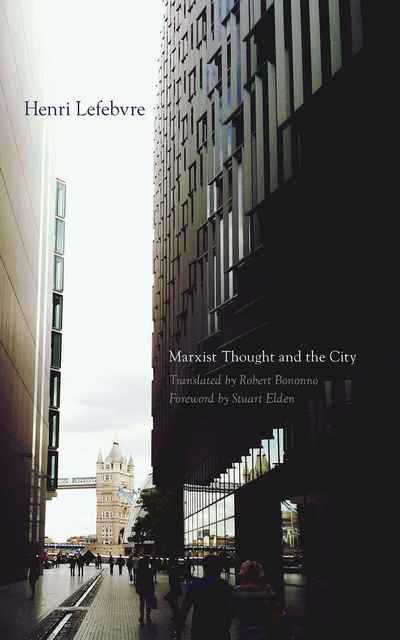 Henri Lefebvre reviews the work of Karl Marx and Friedrich Engels for analysis on the life and growth of the city, describing its transition from life under feudalism to modern industrial capitalism. Now available in English, Marxist Thought and the City provides background and supplementary material to Lefebvre's other works and marks a pivotal point in his evolution as a thinker.