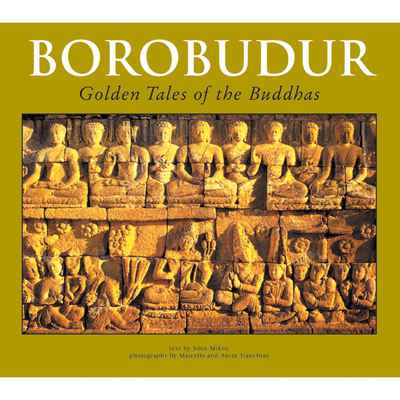 With vivid photography, and insightful commentary, this travel pictorial shines a light on the Buddhist art and architecture of Borobudur. The glorious ninth century Buddhist stupa of Borobudur the largest Buddhist monument in the world stands in the midst of the lush Kedu Plain of Central Java in Indonesia, where it is visited annually by over a million people.