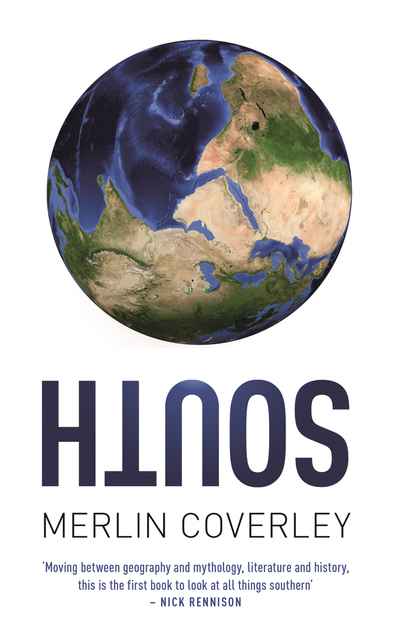 The South has long since cast its spell on our collective imagination. Writers and artists, from Goethe and Poe, to Gauguin, Lawrence and Kerouac, were captivated by it. Landscapes of ice and snow, sand and sea, have lured explorers southwards for centuries, often with fatal consequences. South explores the idea of the South, following in the footsteps of Cook, Scott, John Muir and others as they recount their journeys.

Moving between geography and mythology, literature and history, this is the first book to look at all things Southern in one volume. It examines the South as a symbol of freedom and escape, the South as the location of Northern visions of Utopia, and the South as the imagined site of decadence, poverty and backwardness. From Tahiti to the streets of Peckham, from Naples to New Orleans, Merlin Coverley's brilliant and wide-ranging study throws light on how and why the idea of the South, in all its forms, has come to exert such a powerful hold on our imaginations.