Death in the Shadows Paul McCusker 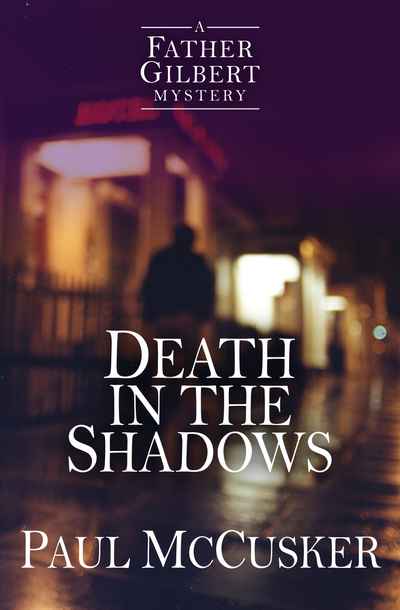 Death in the Shadows
Paul McCusker


Full size image
When Father Gilbert traded in his detective’s badge for an Anglican priest’s collar, he never expected he would be pulled into a different kind of mystery – the mystery of the spiritual world. Even attending a conference in a seaside town provides no escape as he has yet another supernatural encounter, this time with a murdered girl who worked at a local massage parlour. Details of the murder lead Father Gilbert to approach the police with clues in common with other cases, bringing him into contact with a detective from his days with Scotland Yard. Meanwhile, a local monastery has been vandalized, with grotesque images and profane graffiti defacing the altar and walls. The head of the monastery, from whom Father Gilbert received spiritual direction a couple of years before, is distressed by the attack, accusing the local sex trade industry of retaliating against his outspoken stand against it. Then, one of the brothers at the monastery is found dead in the local red light district. All evidence points to his having been a regular at a massage parlour – the same one where the murdered girl had worked. Intertwined within this web is a young woman who sees the same apparitions that Father Gilbert thought only he could see, plus an obstinate runaway, a distraught father, and a deep corruption pervading the town. And, whether he likes it or not, Father Gilbert is at the centre of it all.
page 1 of 2