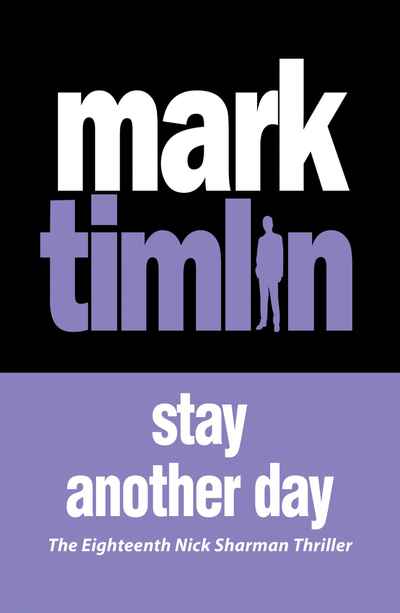 Could it be the end for Sharman? For seven years, ex-cop Nick Sharman has lived in 'exile' on a Caribbean island, his life of luxury funded by the proceeds of a bank robbery where he was the last man standing. Then a phone call out of the blue from London changes everything. His daughter Judith is in big trouble with the law, and has no one to turn to except her father. Returning under an assumed name to a bleak mid-winter England, Nick vows to clear his daughter's name by any means necessary, leading to a dramatic finale on the mean streets of the capital.