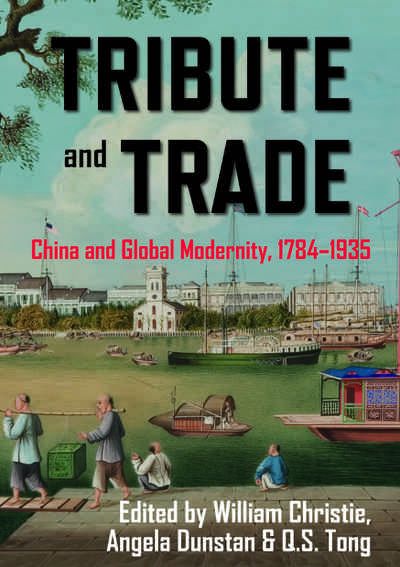 In the 18th and 19th centuries, relations between China and the West were defined by the Qing dynasty’s strict restrictions on foreign access and by the West’s imperial ambitions. Cultural, political and economic interactions were often fraught, with suspicion and misunderstanding on both sides. Yet trade flourished and there were instances of cultural exchange and friendship, running counter to the official narrative.

Tribute and Trade: China and Global Modernity explores encounters between China and the West during this period and beyond, into the early 20th century, through examples drawn from art, literature, science, politics, music, cooking, clothing and more. How did China and the West see each other, how did they influence each other, and what were the lasting legacies of this contact?