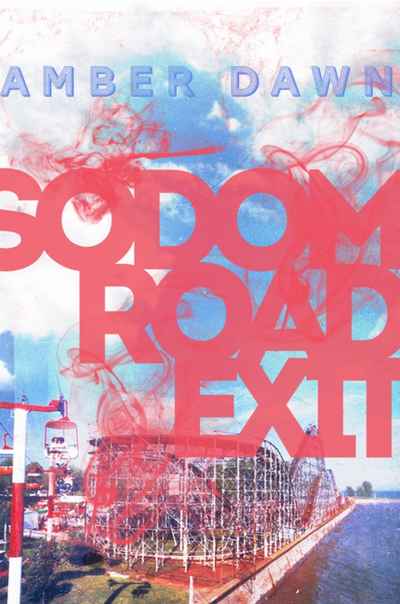 The second novel by Lambda Literary Award winner Amber Dawn that is both a family melodrama and a lesbian supernatural thriller.

It's the summer of 1990 and the small town of Crystal Beach has lost its beloved, long-running amusement park, leaving the lakeside village a virtual ghost town. It is back to this fallen community Starla Mia Martin must return to live with her overbearing mother after dropping out of university and racking up significant debt. But an economic downturn, mother-daughter drama, and Generation X disillusionment soon prove to be to be the least of Starla's troubles: a mysterious and salacious force begins to dog Starla; inexplicable sounds in the night and unimaginable sites spotted in the periphery. Soon enough, she must confront the unresolved traumas that haunt Crystal Beach.

Sodom Road Exit, the second novel by Amber Dawn, is a book that's alive with both desire and dread.