Beyond the Limit Cindy Dees 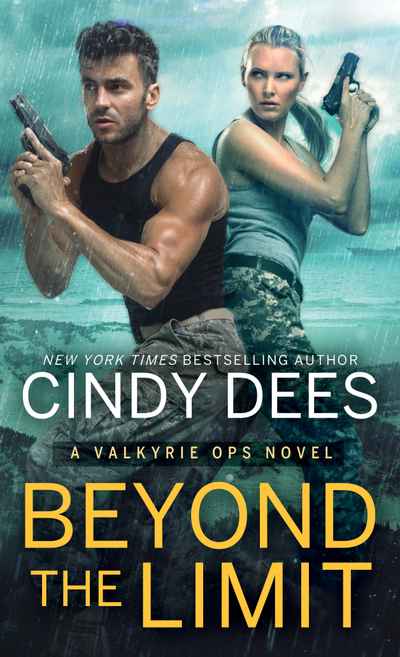 Beyond the Limit
Cindy Dees

It's game on for the nation's first team of female Navy SEAls, in a brand-new series from acclaimed author Cindy Dees

Skylar Tate, former Miss Congeniality, is a media officer for the Navy, but she itches to get on the field — and she can prove she has what it takes. But convincing others that she can become one of the first ever female Navy SEALs? That might be tougher than the agonisingly brutal training.

Griffin Caldwell and his teammates in his Navy SEAL platoon, the Reapers, are tasked to secretly train women candidates to become the first female SEALs. But when he meets Skylar Tate, it's friction — and lust — at first sight. Griffin can't believe the former pageant queen has what it takes, and Skylar can't believe his arrogance. But when one deadly mission goes wrong, it's up to Skylar and Griffin and their unprecedented bond to save the day.