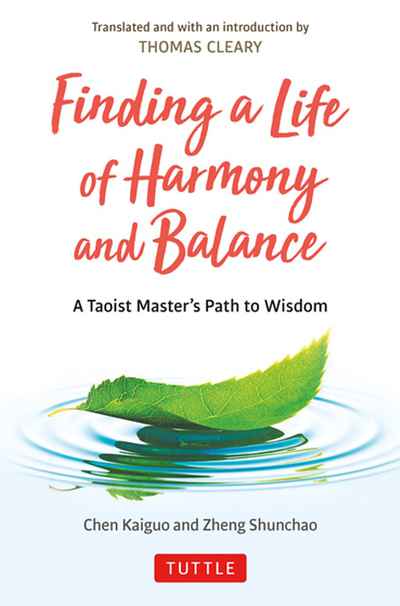 This authorized biography of contemporary Taoist expert Wang Liping (1949-), an 18th generation transmitter of Dragon Gate Taoism, tells the true story of his apprenticeship in Taoist wizardry, as well as the specialized body of knowledge, mystical wisdom and ritualized practice accumulated and refined over eleven centuries.

A seemingly chance encounter with three Taoist elders changed Wang's life forever when he was in just 5th grade. What follows is a philosophical quest in a coming-of-age tale like no other, playing out in mountainside temples and remote reaches of China. This is a story akin to the Dalai Lama's, as — like Tibetan Buddhists — Dragon Gate Taoists identify, raise and train specially chosen youngsters as the holders, guardians and transmitters of ancient and esoteric spiritual wisdom.

While few of us will become spiritual gurus like Wang, his story speaks to modern readers who are on their own 'chosen paths', seeking their own forms of self-cultivation, enlightenment and wisdom and a life of greater harmony and balance