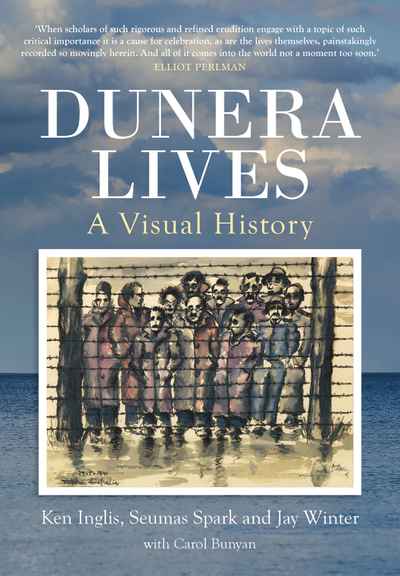 'When scholars of such rigorous and refined erudition engage with a topic of such critical importance it is a cause for celebration, as are the lives themselves, painstakingly recorded so movingly herein. And all of it comes into the world not a moment too soon.' Elliot Perlman

In July 1940, around 2000 refugees, most of whom were Jewish and from Germany or Austria, were sent from Britain to Australia on the HMT Dunera. The story of the 'Dunera boys' is an intrinsic part of the history of Australia in the Second World War and in its aftermath. The injustice these men suffered in internment camps at Hay, Tatura and Orange is well known. Less familiar is the tale of what happened to them afterwards. This book tells that story primarily through images. The images, beautiful and powerful, reveal tales of struggle, sadness, transcendence, and creativity, and describe the lives of these men and of the society in which they lived, first as prisoners and then as free men. A contribution to the history of Australia, to the history of migrants and migration, and to the history of human rights, this book helps to tell a story the full dimensions and complexity of which have never been described.

Robert Manne lists Dunera Lives in The next Australian book you'll read, as noted in The Guardian