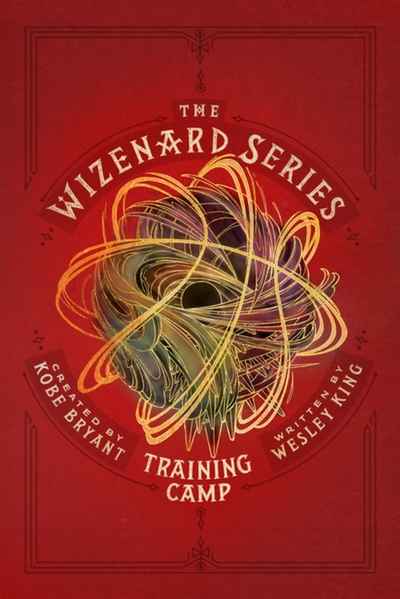 THE GAME WILL NEVER BE THE SAME.

Magic doesn’t seem possible for the West Bottom Badgers. They’re the lowest-ranked basketball team in their league, and they live in the poorest neighborhood in Dren. Nobody expects them to succeed at anything. Plus, every kid on the team has secret struggles of his own. When a new coach named Professor Wizenard arrives on the first day of training camp, the Badgers can’t explain the magical-seeming things they see and hear. Every player experiences unique and strange visions — visions that challenge everything they thought they knew about basketball, and about their lives and their secrets off the court. To survive the increasingly intense ordeals of training, the Badgers will need to take unimaginable risks, learn to trust their teammates, and confront the darkness within themselves.

'The novel is unusual in structure and plot as readers experience the same incidents portrayed through different perspectives, each revealing another layer of the story...Solid, authentic basketball action with plenty of food for thought, coloured with elements of fantasy.' — Kirkus