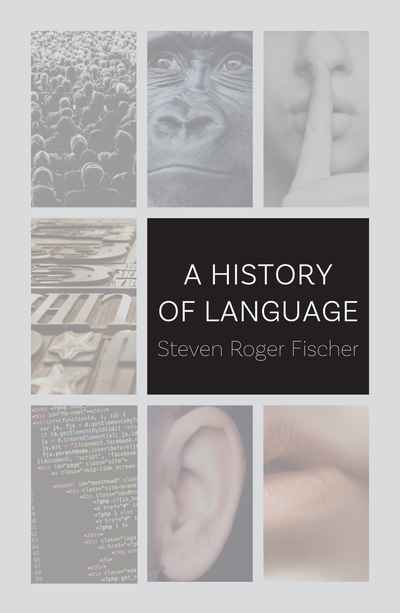 Steven Roger Fischer charts the history of language from the times of Homo erectus, Neanderthal humans and Homo sapiens through to the nineteenth century, when the science of linguistics was developed, as he analyses the emergence of language as a science and its development as a written form. He considers the rise of pidgin, creole, jargon and slang, as well as the effects radio and television, propaganda, advertising and the media are having on language today. Originally published in 1999, this new format edition, which includes a new preface by the author, also shows how digital media will continue to reshape and re-invent the ways in which we communicate.