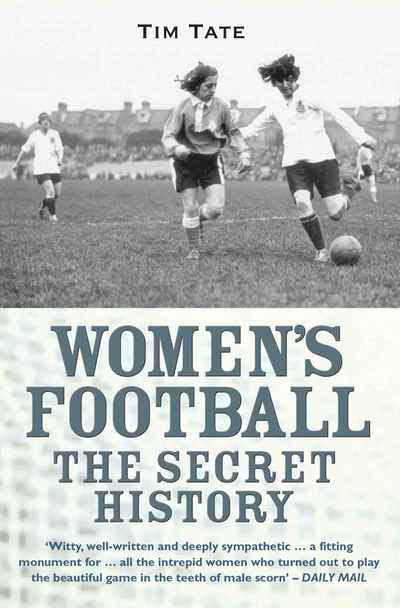 The secret history of women’s football, Girls with Balls tells the extraordinary story of the time when women ruled the football world.

With the men away at war 1914-1917, most of the factory workers in northern England were women and many factories had a ladies’ football team. In December 1917 Dick Kerr factory team embarked on the first of 828 games, and over the decades they scored more than 3,500 goals and raised the equivalent of £1million for an array of charities.

By 1920 ladies football was a major spectator sport but in 1921 the Football Association met in London and unanimously passed an urgent resolution banning women’s football from all professional football grounds. Dick Kerr Ladies did not give up, they moved their matches to parklands, but constant pressure from the FA meant that one by one the teams began to fold. It would take until 1971 before the FA ban was lifted.