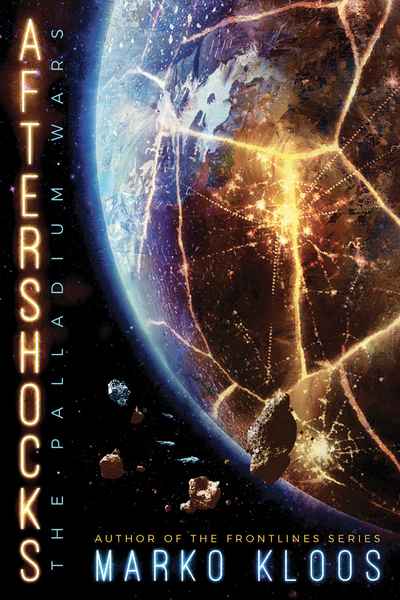 A solar system fights to survive and reform in the wake of war, but the real battle is about to begin.

Across the six-planet expanse of the Gaia system, the Earthlike Gretia struggles to stabilise in the wake of an interplanetary war. Amid an uneasy alliance to maintain economies, resources, and populations, Aden Robertson reemerges. After devoting twelve years of his life to the reviled losing side, with the blood of half a million casualties on his hands, Aden is looking for a way to move on. He's not the only one.

A naval officer has borne witness to inconceivable attacks on a salvaged fleet. A sergeant with the occupation forces is treading increasingly hostile ground. And a young woman, thrust into responsibility as vice president of her family's raw materials empire, faces a threat she never anticipated.

Now, on the cusp of an explosive and wide-reaching insurrection, Aden plunges once again into the brutal life he longed to forget. He's been on the wrong side of war before. But this time, the new enemy has yet to reveal themselves...or their dangerous endgame.