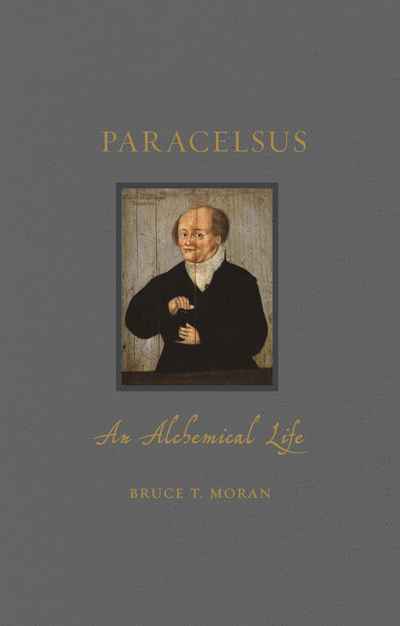 Throughout his controversial life the alchemist, physician and social radical known as Paracelsus combined traditions that were magical and empirical, scholarly and folk, learned and artisanal. He endorsed both Catholic and Reformation beliefs, but believed devoutly in a female deity. He travelled constantly, learning and teaching a new form of medicine based on the experience of miners, bathers, alchemists, midwives, barber-surgeons and executioners. He argued for changes in the way the body was understood, how disease was defined and how treatments were created, but he was also moved by mystical speculations, an alchemical view of nature and an intriguing concept of creation.

Bruce T. Moran tells the story of how alchemy refashioned medical practice, and brings to light the ideas, workings and major texts of an important Renaissance figure, showing how his tenacity and endurance changed the medical world for the better, and brought new perspectives to the study of nature.