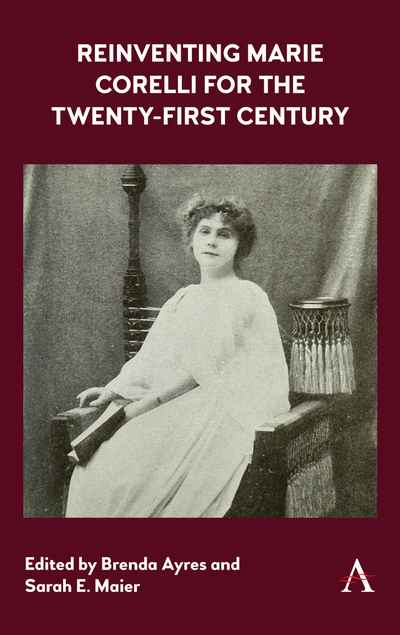 With the purpose of introducing Marie Corelli to a new generation of readers and of reconsidering her works for generations familiar with them, this book demonstrates how provocative the author was as a public figure and how controversial and paradoxical were the views about womanhood and the supernatural pitched in her novels. This collection of original essays focuses on three major battles that engaged Corelli: her personal and public contentions, her mercurial constructions of gender and resistance to the New Woman modality and her untenable reconciliation of science with the supernatural. Corelli was often fighting several fronts at the same time; she rarely was not at war with someone including herself.