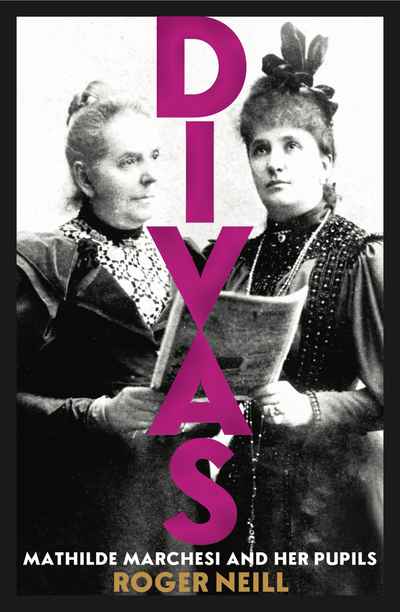 The incredible story of singing teacher extraordinaire Mathilde Marchesi who trained more international opera stars than anyone before or since.

Who was Mathilde Marchesi? How did she become a byword internationally for vocal excellence and operatic success? What was her formula? And how did she produce prima donnas on such a consistent basis?

From nineteenth-century Vienna to Paris high society, Roger Neill traces Marchesi's extraordinary five-decade career and introduces a remarkable cast of characters – Felix Mendelssohn, Franz Liszt and the pupils who crossed the globe to study with her, including Dame Nellie Melba. He reveals the phenomenally successful singing method that is her legacy, with Joan Sutherland, Kiri Te Kanawa and Meryl Streep all taught by pupils of Marchesi.

"I do congratulate Roger Neill in bringing out a book on Mathilde Marchesi. It is high time. She was one of the famous names in music in the second half of the nineteenth century. She was intimate with Rossini, Liszt, Verdi, Delibes, Gounod, Thomas, Saint-Saëns and Massenet all of whom greatly admired her and her school of bel canto. Legions of her pupils sang in the opera houses of the world and have influenced singers right up to the present. Names such as Nelly Melba, Emma Nevada, Emma Eames, Emma Calvé, Gabrielle Krauss, Ilma di Murska, Etelka Gerster, Amy Castles and Frances Alda will surely never be forgotten. Thank you, Roger, for this great gift".  - Richard Bonynge AC CBE