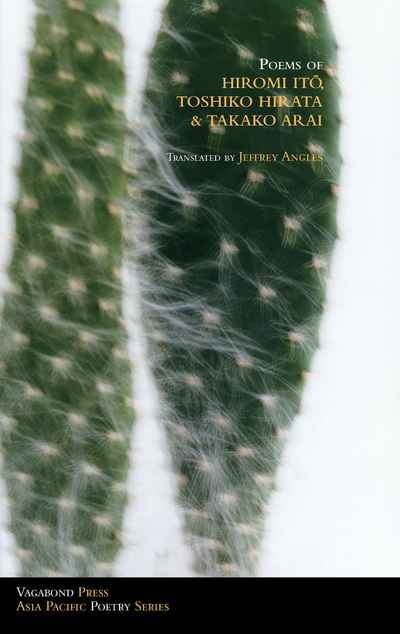 This collection brings together the work of three of Japan’s most creative, innovative, and challenging contemporary poets. During the 1980s, Itō and Hirata quickly emerged as major new poetic voices, breaking taboos and writing about sexual desire, marital strife, pregnancy, childbirth, and motherhood in such direct and powerful ways that they sent shockwaves through the literary establishment. In recent years, Arai has emerged as a leader of the next generation of poets, writing about working-class women and their fates within the world of global capital. All three poets have rejected the stayed, polished language that dominates poetic discourse and instead have favored dramatic voices that are raw, powerful, and frequently quite dark. Socially engaged and poetically aware, these three are poised to become some of the most important poetic voices of the twenty-first century. Translated from the Japanese by Jeffrey Angles.