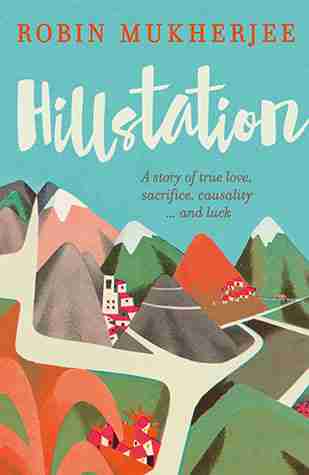 Dreaming of escape from his remote village in the Himalayan foothills, Rabindra entreats the gods to send him an English bride. When a saucy English dance troupe arrives on the run from a Bombay crime boss, Rabindra believes that his prayers have been answered. Except that they have no interest in marrying anyone. As the village begins to unravel in the presence of these scandalous foreigners, surprising secrets emerge from the depths of its past.

A story of true love, coincidence, causality and sacrifice. In some ways it is a lovepoem to a glorious, intriguing and sometimes frustrating culture still alive in the far corners of a great continent, but slowly fading to the onslaught of the technological age.