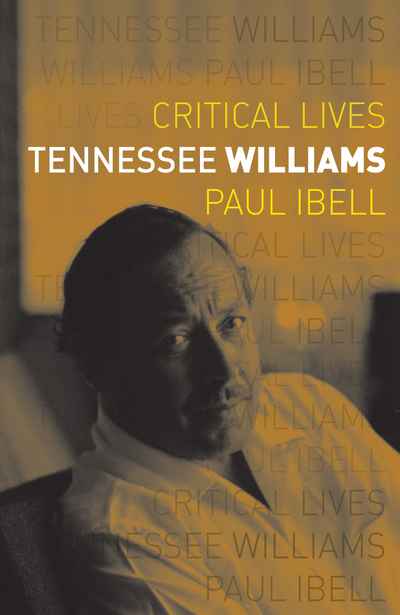 During his long career Thomas Lanier 'Tennessee' Williams iii  (26 March 1911 – 25 February 1983) created several of the most iconic characters in American theatre. Though his greatest roles were for womenWilliams also brought gay relationships into the spotlight – his art, as so often is the case, reflecting his life. Williams mined his dysfunctional family for inspiration, particularly his sister, Rose, whose tragic mental instability influenced the plots of many of his plays. These often bordered (and sometimes plunged into) melodrama, for he wrote with an almost operatic intensity of feeling, but the defining characteristic of his work is the poetry of his language. In this gripping new biography Paul Ibell discusses Williams as a poet as well as a playwright, at the same time revealing the crises of doomed relationships, promiscuous sex, alcohol and prescription drug abuse that gave the writer the raw material for his plays, but which ultimately destroyed him.