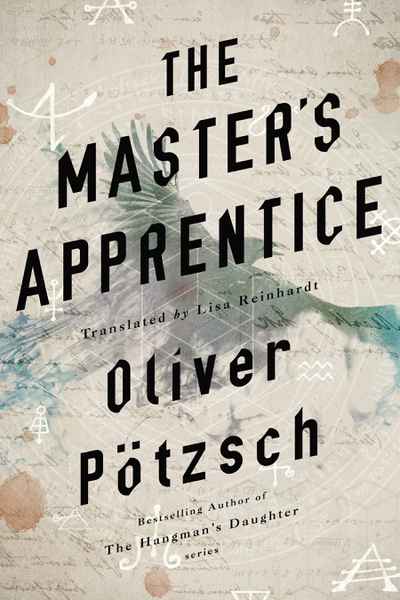 It's the fifteenth century and only heretics are curious about the universe.

Germany, 1494. Born under a rare alignment of the stars, Johann Georg Gerlach, the 'lucky one' to his mother — is fated for greatness. But Johann's studies and wonder at the sky has made him suspect. Especially in wake of the child disappearances that have left the God-fearing locals trembling and his one true love trapped in terrified catatonia. Her only words: 'I have seen the devil…'

Banished from Knittlingen as cursed, Johann crosses paths with Tonio del Moravia. The traveling fortune-teller and master of the arcane arts recognises something extraordinary in the wanderer. Taking Johann under his wing, Tonio promises a new world of knowledge and sensations. But with it comes a sinister web of deception and a chilling prophecy.The stars are set to align again. Now Johann must draw on the skills of his apprenticeship to sol