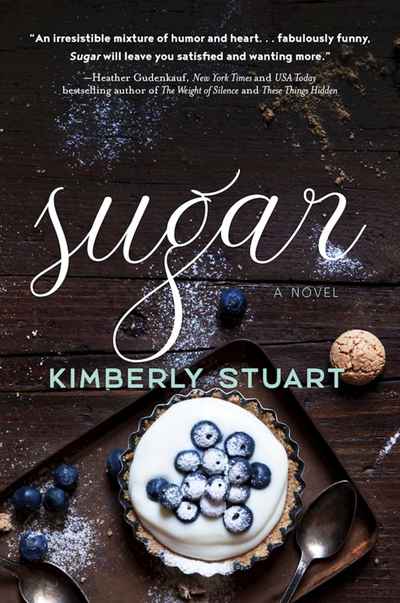 After realizing her coworkers at L'Ombre, a high-profile restaurant in NYC, will never appreciate or respect her, Charlie Garrett allows her ex-boyfriend, Avery Michaels, to convince her to work for him as executive pastry chef at his new Seattle hotspot, Thrill. She'll have her own kitchen, her own staff—everything she ever wanted professionally.
When she arrives at Thrill, however, she realizes that Avery wanted more than a pastry chef for his restaurant—he wanted a costar for the reality show they're filming about the restaurant and its staff. Charlie is uncomfortable with the idea at first, but she soon realizes that this is her chance to show the world what women in the kitchen are capable of. She sets some ground rules with the film crew, signs a non-disclosure agreement, and promptly meets the man of her dreams, Kai, off-camera.
The show, and her demanding work schedule as head of the pastry kitchen, makes it nearly impossible for Charlie and Kai to spend time together. Drama on and off the set soon take a toll on Charlie's well-being, forcing her to choose if life in front of the camera is worth sacrificing life behind the scenes.
Sugar is a contemporary romance, set in the high-pressure commercial kitchens of New York and Seattle. A funny and clever story of how a female chef learns to thrive in the ruthless world of premier restaurants.

"An irresistible mixture of humor and heart… fabulously funny, Sugar will leave you satisfied and wanting more." - Heather Gudenkauf, New York Times and USA Today bestselling author of The Weight in Silence and These Things Hidden