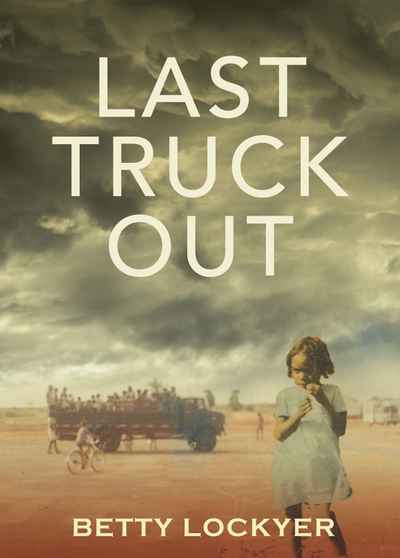 WWII 1942—Broome, pearling town on the far north coast of Western Australia. The enemy was snaking its way towards the Australian coastline. Broome was being evacuated. The resident Japanese and their families had already been interned. Aboriginal families were being trucked to Beagle Bay Mission, 120 km north, under the care of the German brothers and Irish nuns. Betty Lockyer's mother was on the last truck to leave Broome on 17 February, heavy with child. Worst fears were realised when the Japanese attacked Darwin. On 3 March they blew twenty-four Dutch flying boats out of the water in Broome. Men, women and children died. Betty was born two weeks later, safe in the relative peacefulness of the mission.