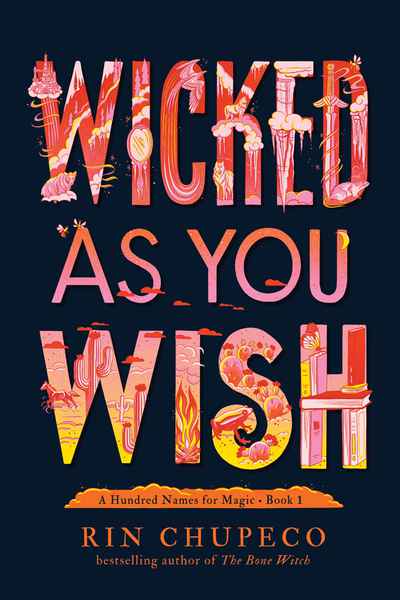 '…an intriguing read. Fantastical events such as the fall of Wonderland are woven seamlessly with emotionally charged real-world elements such as racist Immigration and Customs Enforcement agents…Incorporating modern sensibilities and a sprawling world drawn from fairy tales, Chupeco has brought readers a truly original novel. A deftly executed melding of folklore and reality grounded in contemporary issues.' — Kirkus Reviews, Starred Review

'Wildly creative... this alternate-reality adventure will surely appeal to modern fantasy fans who can keep up with a complex plot that unfolds at a breakneck pace.' — The Horn Book