Not a Hazardous Sport: Misadventures of an Anthropologist in Indonesia Nigel Barley 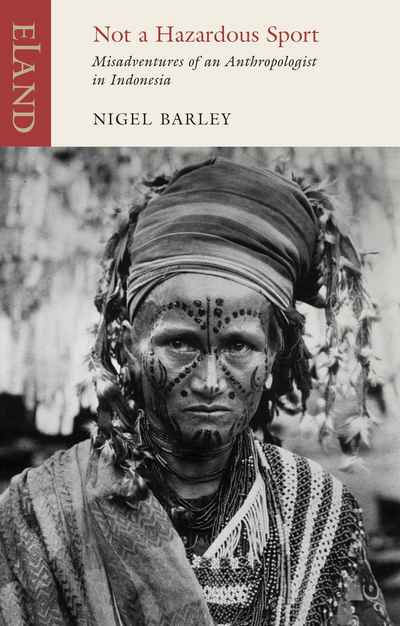 Not a Hazardous Sport: Misadventures of an Anthropologist in Indonesia
Nigel Barley

Nigel Barley travels to the island of Sulawesi in Indonesia to live among the Torajan people, known for their spectacular buildings and elaborate ancestor cults. At last he is following his own advice to students, to do their anthropological fieldwork 'somewhere where the inhabitants are beautiful, friendly, where you would like the food and there are nice flowers. With his customary wit and delight in the telling detail, he takes the reader deep into this complex but adaptable society.

The mutual warmth of his friendships allows Barley to reverse the habitual patterns of anthropology. He becomes host to four Torajan carvers in London, invited to build a traditional rice barn at the Museum of Mankind. The observer becomes the observed, and it is Barley's turn to explain the absurd complexities of an English city to his bemused but tolerant guests in a magnificent, self-critical finale.