A Plague of Caterpillars: A Return to the African Bush Nigel Barley 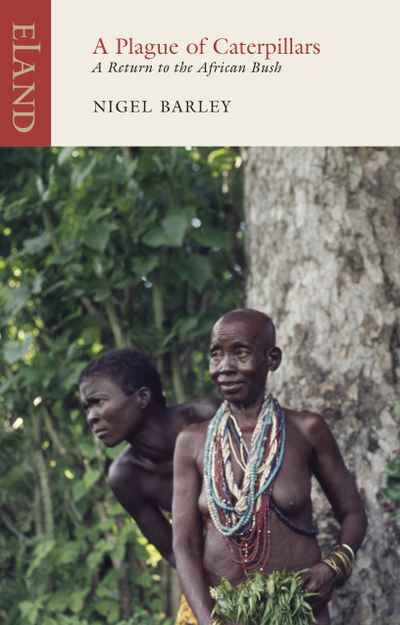 A Plague of Caterpillars: A Return to the African Bush
Nigel Barley

When local contacts tipped off Nigel Barley that the Dowayo circumcision ceremony was about to take place, he immediately left London for the village in northern Cameroon where he had lived as a field anthropologist for 18 months. The Dowayos are a mountain people that perform their elaborate, fascinating and fearsome ceremony at six or seven year intervals. It was an opportunity that was too good to miss, a key moment to test the balance of tradition and modernity. Yet, like much else in this hilarious book, the circumcision ceremony was to prove frustratingly elusive.

This very failure, compounded by the plague of caterpillars of the book's title allows Nigel Barley to concentrate on everyday life in Dowayoland and the tattered remnants of an overripe French colonial legacy. Witchcraft fills the Cameroonian air; add an earnest German traveller showing explicit birth‐control propaganda to the respectable Dowayos, an interest in the nipple‐mutilating practices of highlanders, unanswered questions of the link between infertility and circumcision and you have the ingredients of a comic masterpiece. But beneath all the joy and shared laughter there is a skilful and wise reflection on the problems of different cultures ever understanding one another.