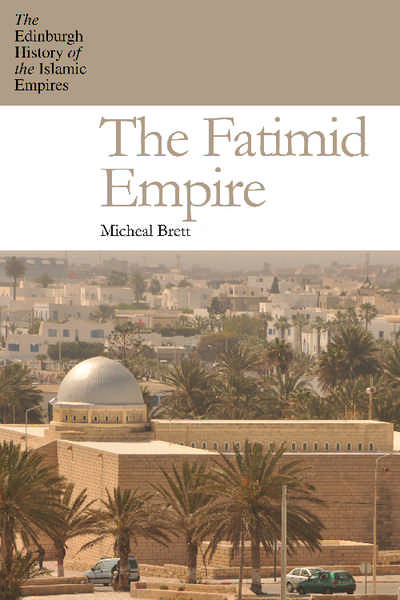 
Full size image
From its foundation at the beginning of the tenth to its final disappearance towards the end of the twelfth century, the Fatimid Empire played a central but controversial role in the history of Islam. This book combines the separate histories of Isma'ilism, North Africa and Egypt with that of the dynasty into a coherent account.
page 1 of 1