How to Win an Election Chris Wallace 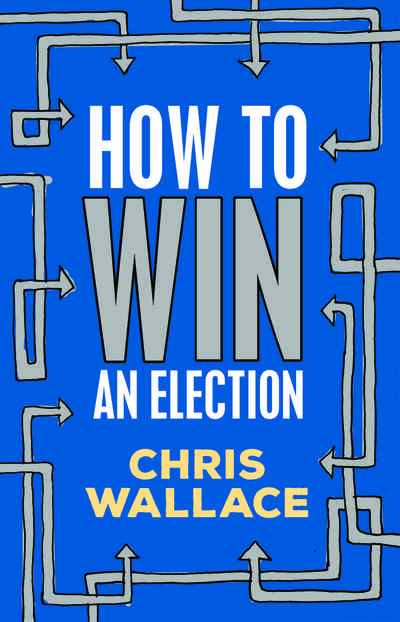 How to Win an Election
Chris Wallace

The 2019 Australian election produced a surprise result showing, not for the first time, that every election is there for the taking – including the next one. Here are the ten steps to winning an election.

We have a democracy that performs relatively well, but many Australian elections are very close. So-called ‘unloseable’ elections are lost, reminding us that every election is a real contest. In this indispensable book drawing from years of close-up observation and analysis, historian and political journalist Chris Wallace draws out the ten essential steps to winning an election.

The learner’s error, she argues, is to grasp onto a couple of factors – so-called ‘conventional wisdom’ - without considering a full suite of winning factors and tracing the connections between them. Wallace notes that even when a couple of factors are significant in an election scenario, small improvements elsewhere can make the difference between winning and losing if performance and professionalism are maximised across the board.

How to Win an Election is not a book designed to change your political opinion. It is a crucial resource for future political campaigns to ensure credibility, competence and accountability. Most of all, it is for party supporters and voters who can cast their vote knowing it has been backed by the best possible efforts to create change.

'Journalist and biographer Chris Wallace’s How to Win an Election can be read two ways. Firstly, as an autopsy of Labor’s shock 2019 defeat, and secondly as a witty yet Machiavellian explainer of how to win at contemporary politics. While the book’s tone is often playful and tongue-in-cheek, its aim is deadly serious...How to Win an Election is essential reading for politicians and their staffers; it will also greatly appeal to voters of all ages and persuasions.' — Chris Saliba, Books+Publishing

'Elections in Australia are often decided by remarkably tight margins – a few thousand votes shift in some key seats and you get a different outcome. The campaigns parties run are complex and yet need to coalesce around strong, simple core messages. From the inside they are high-wire acts, often winner-take-all-bets. Chris Wallace brings original thinking and clarity to understanding the dynamics of elections and offers practical suggestions on how to win — including some that could probably only have come from an astute outsider.' — Geoff Walsh, ALP National Secretary (2000–2003), former adviser to Prime Ministers Bob Hawke and Paul Keating and Premiers Steve Bracks and John Brumby, veteran of nine Australian election campaigns and journalist

'Scott Morrison believes in miracles, but this book suggests 10 commonsense rules could do the job for Labor.' — Laurie Oakes