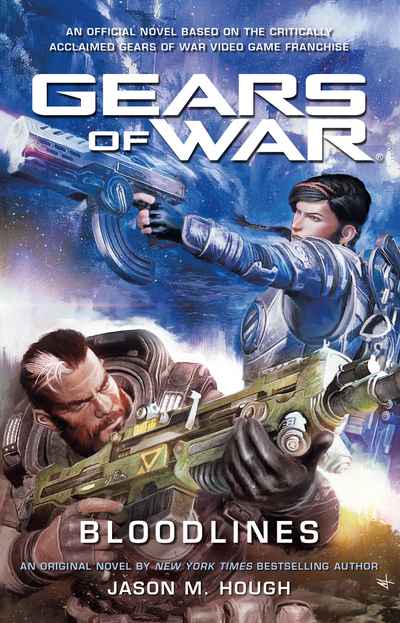 Stinging from a defeat by the Swarm and the grievous injury of her best friend, JD Fenix, Kait Diaz finds herself forced to choose between following her mother's Outsider ways, or her duty as a Coalition of Ordered Governments soldier like her father, Gabe Diaz: hero of the upcoming Xbox Game Studios video game Gears Tactics.

As Kait learns of Gabe’s choices during the Battle of Gatka Ridge, the brutal mission that defined his Pendulum Wars legacy, she discovers how his actions shaped her future — and prepared her for war against the Swarm.