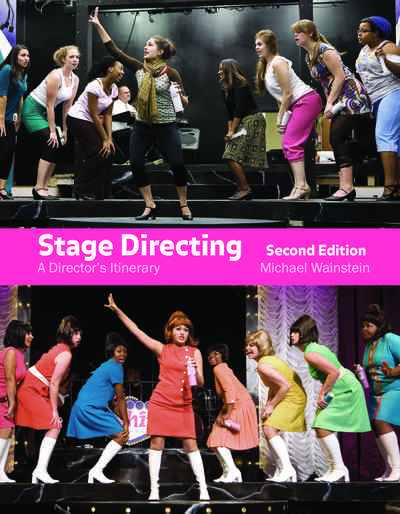 Stage Directing: A Director's Itinerary, the student of theatrical directing will find a step-by-step guide to directing a production, from choosing a play to opening night. Unlike other directing textbooks, it provides practical advice on organising tasks throughout the directorial process, including budgeting, writing, casting notices, and auditioning. It moreover includes an abundance of helpful examples and tried-and-true exercises, as well as information on how to organise a director's documents into a production notebook. The second edition builds on the strengths of the first edition by elaborating on key analytical, organisational, and strategic steps in a successful director's itinerary, with special attention to the direction of musicals.