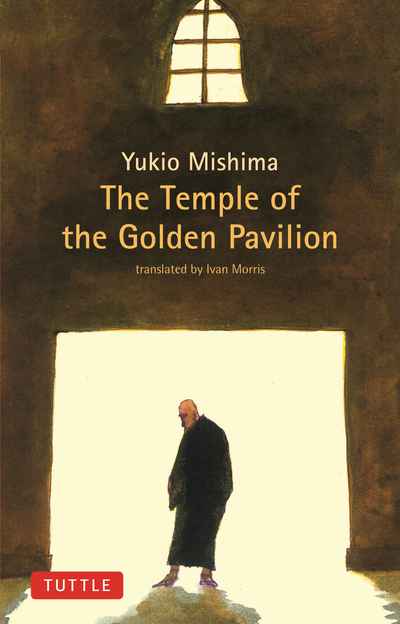 Mizoguchi has been mentally troubled since he witnessed his mother's infidelity in the presence of his dying father. Mizoguchi feels utterly abandoned and alone until he becomes a pdest at Kinka-kuji, a famous Buddhist temple in Kyoto. Failing in his quest to find the warmth of human companionship in the temple, the young man, tormented by the temple's exquisite beauty, decides to destroy himself and all he loves. He feels he cannot live in peace as long as the temple exists. Mizoguchi, like many other troubled Mishima heroes, becomes obsessed with unattainable ideals.

The Temple of the Golden Pavilion reflects Mishima's preoccupations with beauty and death in a clear and unmistakable manner. It is also an excellent example of a theme that frequently arises in Mishima's work: the resentment of the object of desire. Because this novel, arguably Mishima's best, reflects the author's suicidal tendencies, it also offers us insight into one of the twentieth century's greatest and most complex literary icons.