The Nibelungenlied: With the Klage translated by Professor William T Whobrey 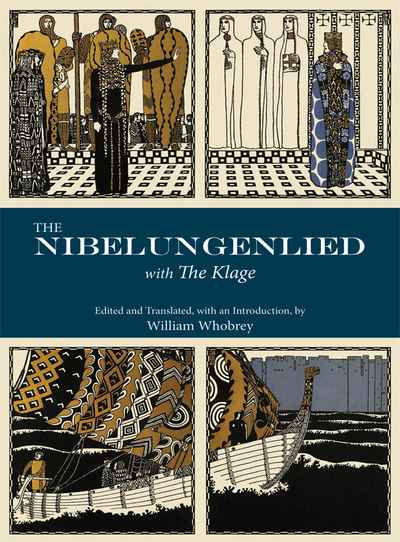 The Nibelungenlied: With the Klage
translated by Professor William T Whobrey

Filled with portrayals of deception, love, murder, and revenge—yet defying traditional medieval epic conventions for representing character—the Nibelungenlied is the greatest and most unique epic in Middle High German. The Klage, its consistent companion text in the manuscript tradition, continues the story, detailing the devastating aftermath of the Burgundians' bloody slaughter. William Whobrey's new volume offers both—together for the first time in English—in a prose version informed by recent scholarship that brilliantly conveys to modern readers not only the sense but also the tenor of the originals.

"To say that the translations of both works read well is an understatement. . . . A very significant contribution to medieval literary studies in general and an essential addendum to Nibelungenlied studies in particular. . . . Deserves—and is likely destined—to become the standard translation into English of both the Nibelungenlied and the Klage for decades to come."