Beyond Combat: Australian Military Activity Away From the Battlefields edited by Tristan Moss, Tom Richardson 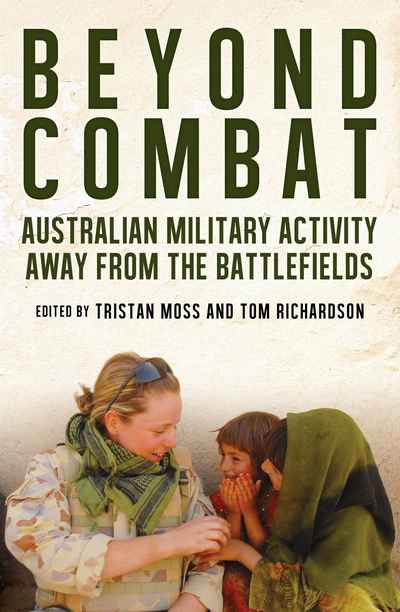 Beyond Combat: Australian Military Activity Away From the Battlefields
edited by Tristan Moss, Tom Richardson

'Even a military that is solely dedicated to preparing for war creates, simply by existing, a suite of responsibilities that has very little to do with combat.' — Tristan Moss and Tom Richardson

There is a lot more to military life than war. From an army nurse's letters home during the First World War, military families in Southeast Asia during the Cold War and recovering air force war dead to educating Papua New Guinean forces and the experiences of LGBTI soldiers, Beyond Combat is a wide-ranging examination of military operations away from the battlefield.