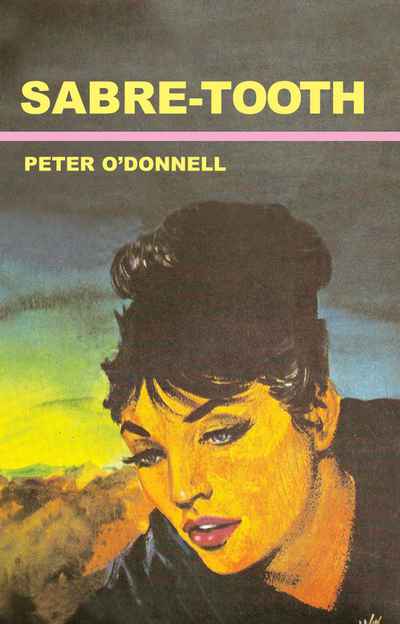 In this adventure Modesty and her loyal lieutenant, Willie Garvin, find themselves pitted against Karz - a modern Genghis Khan with an army of ruthless mercenaries. A hunch by Sir Gerald Tarrant of the Foreign Office sets in motion the action until Modesty and Willie become Karz's unwilling recruits in his fortress in the Hindu Kush. Modesty must break Karz's hold over them, and after her betrayal by Willie Garvin must fight his terrifying executioners, the Twins, before the final battle against the seemingly invincible army Karz commands.