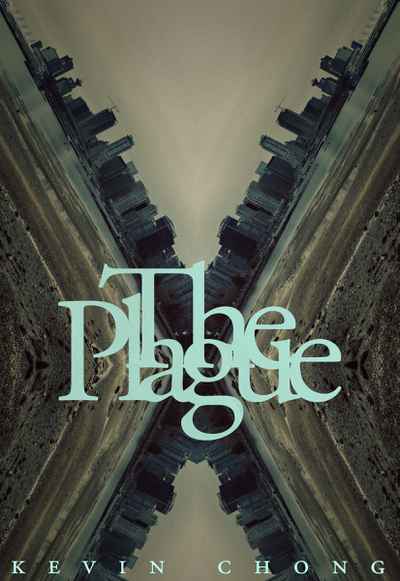 At first it's the dead rats; they start dying in cataclysmic numbers, followed by other city creatures. Then people begin experiencing flu-like symptoms as well as swellings in their lymph nodes. The masses react in disbelief when the official diagnosis comes in and later, when a quarantine is imposed on the increasingly terrified city.

Inspired by Albert Camus' classic 1947 novel, Kevin Chong's The Plague follows Dr. Bernard Rieux's attempts to fight the treatment-resistant disease and find meaning in suffering. His efforts are aided by Megan Tso, an American writer who is trapped in the city while on a book tour, and Raymond Siddhu, a city hall reporter at a daily newspaper on its last legs from the latest round of job cuts.

Told with dark humor and an eye trained on the frailties of human behavior, Chong's novel explores themes in keeping with Camus' original vision--heroism in the face of futility, the psychological strain of quarantine—but fraught with the political and cultural anxieties of our present day.