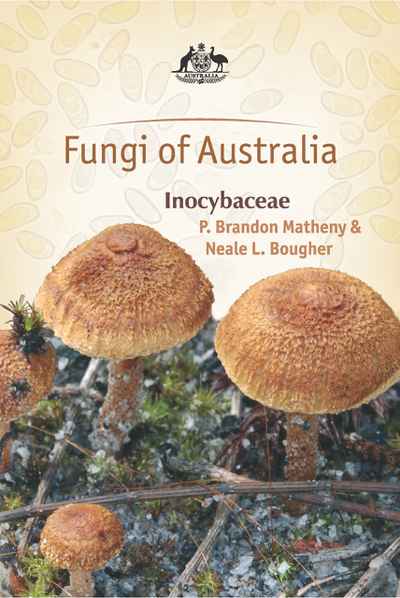 The family Inocybaceae are a diverse cosmopolitan group of gilled fungi. Until now, only a small number of species had been described from Australia, but with this major revision a total of 137 species are recognised, of which 101 are new to science. Furthermore, 90% of these species (121 of the 137) are found only in Australia. This authoritative account provides a major advance in knowledge for this diverse and widespread group, with detailed descriptions, identification keys and phylogenetic trees based on DNA sequences generated during the work. Every species is illustrated, with coloured plates and line drawings of microscopic features.