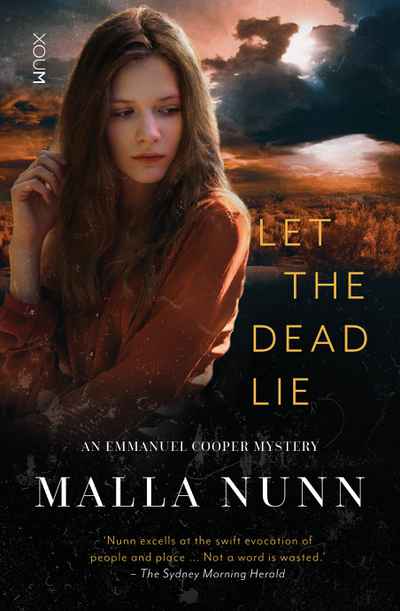 In the second gripping instalment of Malla Nunn’s acclaimed crime series, Detective Sergeant Emmanuel Cooper is working undercover on the docks of Durban Harbor to document police corruption for his old boss, Major van Niekerk. When he comes across the body of a white slum kid with his throat slit, he notes that the notebook the 11-year-old boy used to record orders is missing. The authorities regard Emmanuel as the prime suspect in this crime as well as in the subsequent murders of a landlady and her black maid, whose throats are also cut. Van Niekerk manages to get Emmanuel out of jail, but with a strict two-day deadline to find the real killer …

‘Casual and institutional racism form a fascinating backdrop for the action, giving readers a feel for how apartheid actually looked and felt to those on both sides of the color line.’ Kirkus Reviews