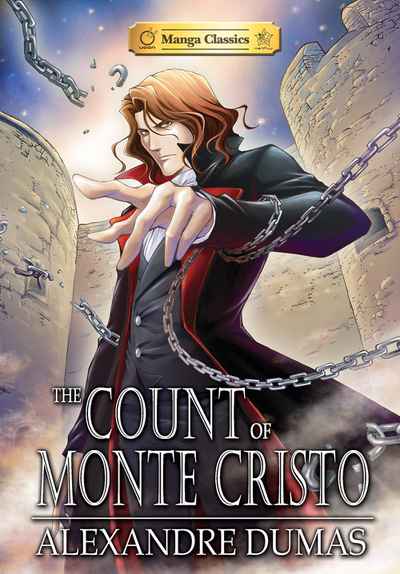 On the very day of his wedding to the beautiful Mercedes, a young merchant sailor named Edmond Dantès is falsely imprisoned for life, laying to waste his plans of marriage and hard-earned fortune. Following several long years in prison he has managed to escape and reinvent himself as the mysterious Count of Monte Cristo. It is the reign of Napoleon Bonaparte and the Count has been plotting his revenge on the three men who had him falsely imprisoned. With a new identity, an incredible education abroad and a vast fortune, has returned completely unrecognizable to those who had committed their crimes against him.