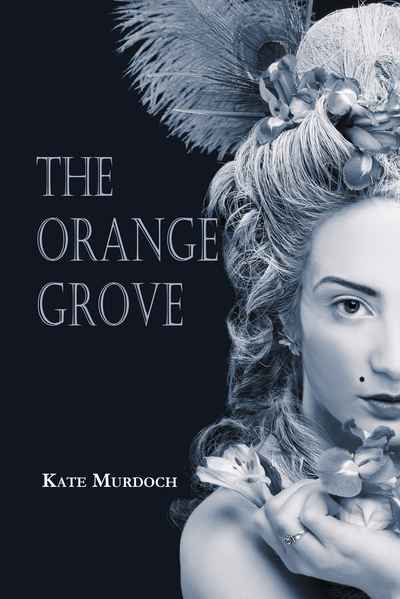 An Eighteenth-Century Tale of Politics and Intrigue, Love and Betrayal, among the French Aristocracy

The château of Duc Hugo d'Amboise simmers with rivalry and intrigue. Henriette d'Augustin, one of five mistresses of the duc, lives at the chateau with her daughter. When the duc's wife, Duchesse Charlotte, maliciously undermines a new mistress, Letitia, Henriette is forced to choose between position and morality. She fights to maintain her status whilst targeted by the duchesse who will do anything to harm her enemies.

The arrival of charismatic tarot reader, Romain de Villiers, further escalates tensions as rivals in love and domestic politics strive for supremacy. In a society where status is a matter of life and death, Henriette must stay true to herself, her daughter, and her heart, all the while hiding a painful secret of her own.

'The Orange Grove reveals all the elegance and exquisite intrigue of the French court, seen through the eyes of the women. Mistresses and wives, duchesses and daughters — their lives and fortunes depend on their skills at plotting, spying and manipulating — each other. Their interwoven stories are vivid, fabulously vicious, and always compelling.' — Kelly Gardiner, author of Goddess