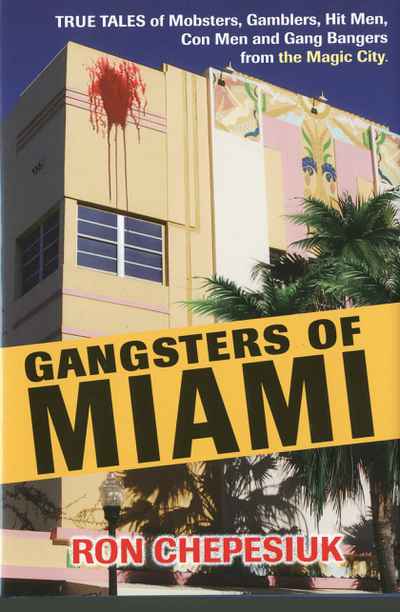 
Full size image
Now in paperback, this well researched book chronicles the rise of the gangster in Miami and the history of crime in one of America's most exciting and edgy cities. Known as the Magic City, Miami has been the home for a colorful variety of gangsters from its early days to the modern period. Gangsters of Miami digs beyond the headlines and fantasy to provide a close-up look at the real role that mobsters, gamblers, hit men, con-men and other gangsters have played in developing Miami into America’s most fascinating playground for international tourists.
page 1 of 3