Screwed: Britain's Prison Crisis and How To Escape It Ian Acheson 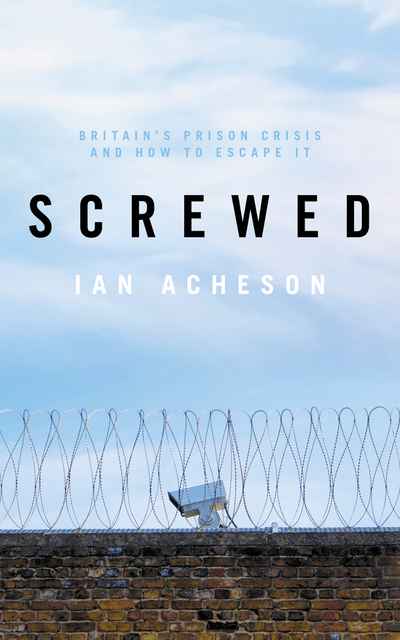 Screwed: Britain's Prison Crisis and How To Escape It
Ian Acheson

Screwed is the inside story of the collapse of HM Prison Service told from the front line.

Ian Acheson served as both and officer and Governor in a 20-year career that saw him move from the landings to the boardroom. During that time he watched Her Majesty's Prison Service, the uniformed organisation he was proud to serve, collapse into a hopeless and helpless bureaucracy presiding over feral penal dustbins warehousing human failure. This hard-hitting account looks at the politics and the operational decision making which have our prisons to descend into places where extreme violence, indolence and victimisation are normalised. He concludes that the situation is not beyond repair and describes how a new corporate culture and mission can achieve a much-needed revolution in the way the service is run.