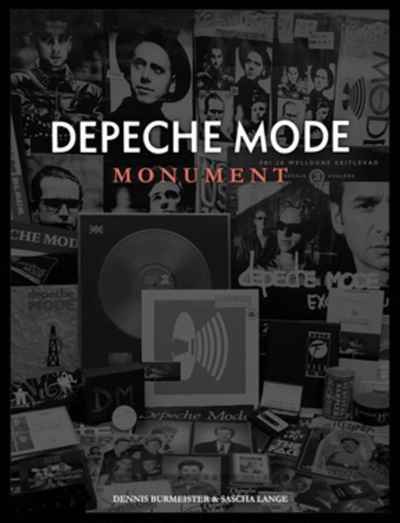 Depeche Mode: Monument illustrates the amazing success story that began in 1981 and is still going strong after 100 million album sales. This book contains: information on all of the band's releases from 1981 to 2017; over a thousand images, including never-before-seen photos, concert posters, and album artwork; a special look at fan culture; interviews with stage managers, friends, producers, tour companions, radio hosts, and fans; and so much more.
The affection that Depeche Mode command year after year from their ever-growing fan base is incredible. No other band possesses such a vital, self-organized fan culture. Along with an unprecedented collection of artifacts presented together for the first time, this volume offers extensive information, background facts, and anecdotes that will cater to both newcomers and die-hard Depeche Mode fans alike.