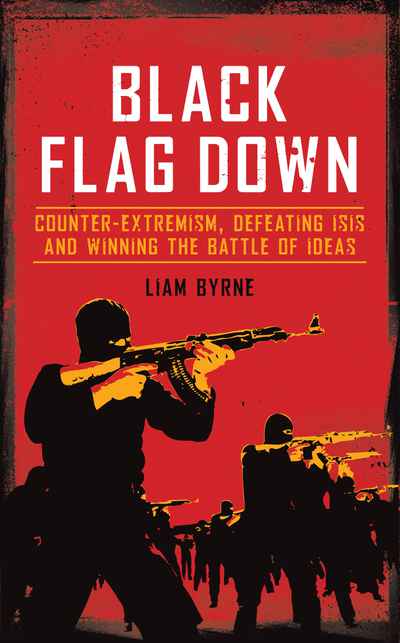 It was supposed to be mission accomplished. Yet nearly ten years after the so-called victory in Iraq, the West faces a terror threat unprecedented since the Cold War, as ISIL, Al Qaeda and their allies set out to build an empire of intolerance - a 21st-century theocracy with seventh-century values stretching from Portugal to Pakistan. We need to step-up the fightback - yet we're at risk of plunging into our enemies' trap. At home we are becoming suspicious societies, inflamed by the likes of Donald Trump and Marine Le Pen, where British Muslims fear being seen as the enemy within. Online, we're disorganised and lack the cohesion to fight extremist recruiters on the digital battlefront. And in the Middle East, we are without the coalition needed to isolate and undermine our enemy in the 21st-century battle of beliefs.From the frontline in Iraq to the streets of inner city Birmingham, Liam Byrne brings together fresh, grassroots research with young British Muslims, frank interviews with intelligence and police officers, and frontline reports from across the Middle East to offer not questions, but bold new answers to one of the biggest challenges of our time: how to bring down the black flag of extremism.