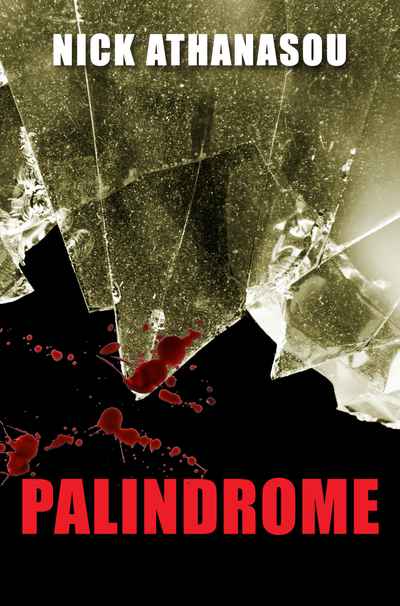 Anna Taylor is found with her throat cut, at the drug discovery firm where she works. In an atmosphere of ruthless ambition, high stakes and ulterior motives, her former mentor, Adam Gabriel, an Oxford pathology professor, investigates her murder through a series of meticulous scientific methods. Many of her colleagues stand to gain in some way by her death. Was Anna killed to disguise the dangerous effects of a highly marketable anticancer drug? Or was the motive professional jealousy? Palindrome is a cerebral detective fiction that focuses on a forensic crime. A falsification of pharmaceutical test results for an anti-cancer drug leads to a murder.