The Fall of the Tay Bridge David Swinfen 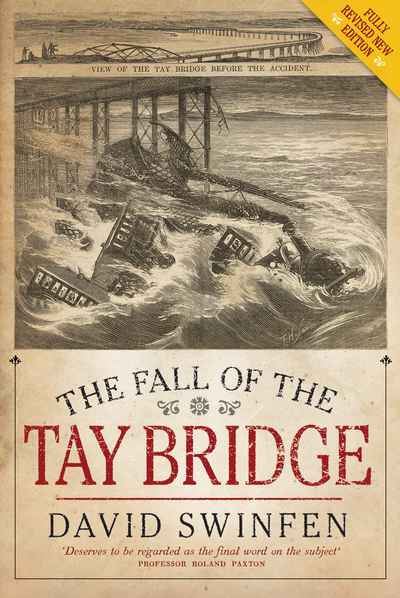 The Fall of the Tay Bridge
David Swinfen

It took 600 men six years to build, and was one of the longest bridges in the world. On its completion in 1878, famous visitors, including the Emperor of Brazil, Prince Leopold and Queen Victoria, came to pay homage to this marvel of Victorian engineering. Then, on the night of 28 December 1879, the unthinkable happened. Battered by an apocalyptic storm, the thirteen 'high girders' of the rail bridge fell headlong into the river below, carrying with them a train with all its passengers and crew. There were no survivors. What caused the fall of the Tay Bridge, and who was really to blame?