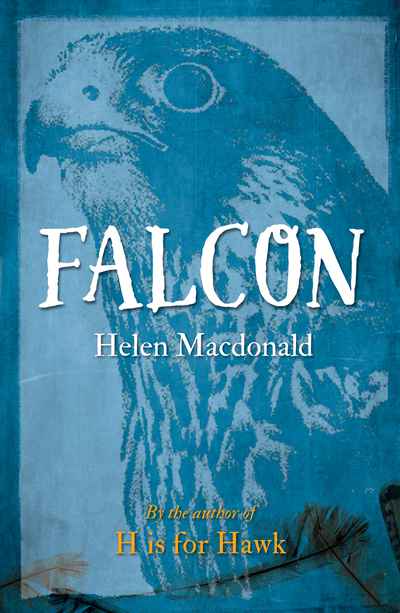 The fastest animal alive, the falcon deserves attention not just for the combination of speed, power, beauty and ferocity that have made it an object of fascination for thousands of years, but for the light it sheds on the cultures through which it has flown. This book, bridging science and cultural history, surveys the practical and symbolic uses of falcons in human culture in new and exciting ways.