Lemmy and Motorhead: In the Studio Jake Brown 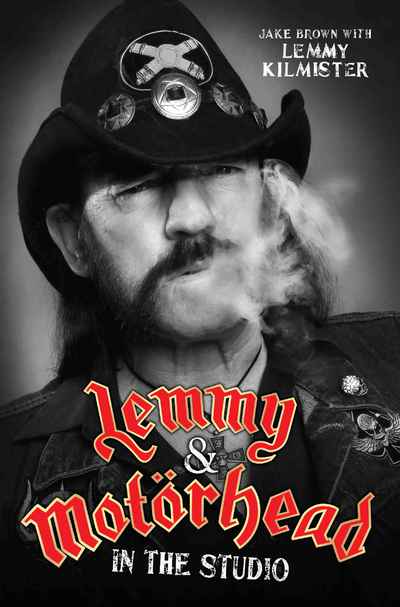 Lemmy and Motorhead: In the Studio
Jake Brown

One of the founding fathers of heavy metal, Lemmy Kilmister’s musical legacy can never be forgotten despite his death in December 2015. As their frontman, songwriter and bassist, Ian Fraser ‘Lemmy’ Kilmister was truly the beating heart of Motörhead. The group’s energy and thrilling fusion of genres led to sales of over 30 million albums, Grammy Awards and giant world tours right up until Lemmy’s death. During his life, Lemmy granted music writer Jake Brown extraordinary access to the band, and this book explores Motörhead’s creativity and musicianship with unique insight from their writing and recording sessions alongside exclusive interviews. This new edition now stands as a unique testament to Lemmy’s remarkable career and the indelible mark he left on heavy metal.