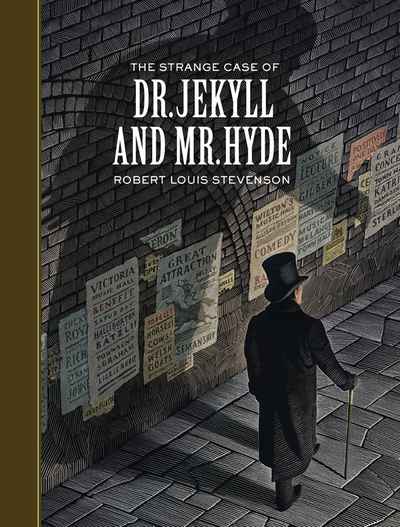 The respected Dr. Jekyll appears to have fallen under the spell of a disreputable character named Edward Hyde. Hyde has access to Jekylls bank account and Jekyll has named Hyde as his sole heir in a recently drafted will. And there is something even more disturbing about the close relationship between Dr. Jekyll and Mr. Hyde... This handsome, unabridged edition, with striking illustrations by Scott McKowen, joins Sterlings beloved classics line and will be treasured in any family's library.