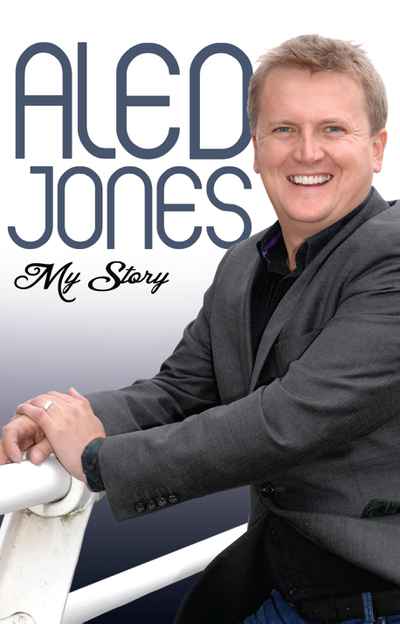 
Full size image
Aled Jones was a choirboy with a remarkable voice, whose prodigious talent propelled him to international stardom. Before he was sixteen, he had already sold more than six million records and had become a fixture on television and radio. He has worked alongside such greats as Leonard Bernstein, Andrew Lloyd Webber, Sir Neville Marriner, Howard Blake, and Mike Oldfield. Some of the high points of his early career include performances at the Hollywood Bowl and the wedding of Bob Geldof and Paula Yates, as well as singing privately for the Prince and Princess of Wales. Best known as a boy soprano for his hit "Walking in the Air," Aled tells the full story of this phenomenal record and the effect it had on his life. Always refreshingly honest and self-effacing, Aled reveals how he faced up to life after his voice had broken and how he carved out a new career for himself on stage, record, television, and radio. His story begins with his idyllic childhood on the Welsh island of Anglesey and his years as a chorister at Bangor Cathedral, during which his family provided wonderful support and encouragement as he rose to fame. He tells of his studies at the Royal Academy of Music and the Bristol Old Vic Theatre School and delves behind the scene of some of Britain's best-know institutions, such as "Songs of Praise," BBC Wales and Classic FM. Aled reveals the truth about the man behind the music in this frank, heartwarming and funny account of his life.
page 1 of 2