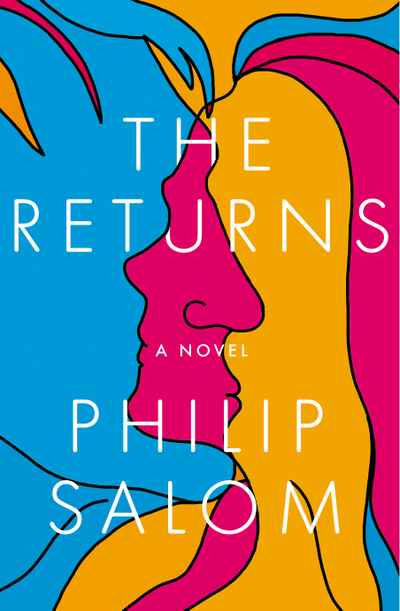 Elizabeth posts a 'room for rent' notice in Trevor's bookshop and is caught off-guard when Trevor answers the ad himself. She expected a young student not a middle-aged bookseller whose marriage has fallen apart. But Trevor is attracted to Elizabeth's house because of the empty shed in her backyard, the perfect space for him to revive the artistic career he abandoned years earlier. The face-blind, EH Holden-driving Elizabeth is a solitary and feisty book editor, and she accepts him, on probation...

Miles Franklin finalist Philip Salom has a gift for depicting the inner states of his characters with empathy and insight. In this poignant yet upbeat novel the past keeps returning in the most unexpected ways. Elizabeth is at the beck and call of her ageing mother, and the associated memories of her childhood in a Rajneesh community. Trevor's Polish father disappeared when Trevor was fifteen, and his mother died not knowing whether he was dead or alive. The authorities have declared him dead, but is he?

The Returns is a story about the eccentricities, failings and small triumphs that humans are capable of, a novel that pokes fun at literary and artistic pretensions, while celebrating the expansiveness of art, kindness and friendship.

'Philip Salom...dissects the vulnerabilities of the human condition (loneliness, fear of intimacy, powerlessness, guilt), the power of the past to haunt us, the fear of the future to mire us, and the redemptive effects of love and acceptance.' — Miles Franklin Award Judges on Waiting